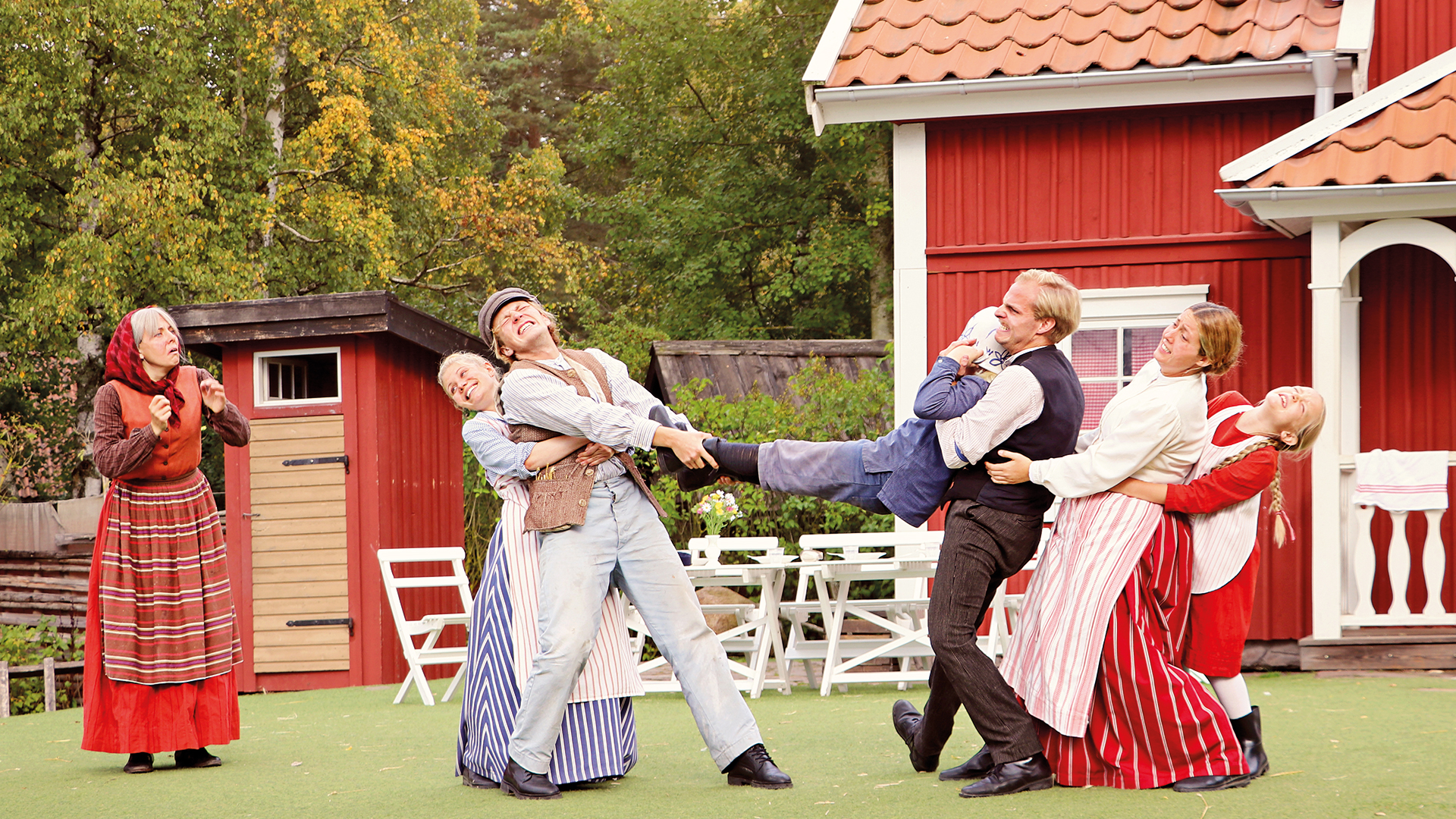 
Emil and his father who is called Anton, his mother who is called Alma and his little sister Ida live here in Katthult. The farmhand Alfred lives in the farmhand’s room and the maid Lina sleeps in the blue pull-out sofa in the kitchen. And lots of cows, horses, pigs and hens also live here of course. Katthult would have been so quiet and peaceful if only Emil hadn’t lived there. “He is always up to mischief that boy,” says Lina. “I have never seen such a boy.”

Visit Emil and the Svensson family in Katthult

Here you can experience a farm as it looked at the turn of the century, stroll among the hay fields and hundred-year-old oak trees, enjoy the nature and look at the animals. There’s also part of a small town with a square, temperance lodge and a restaurant that you can visit. Just like in the rest of the park, all children can play to their heart’s content in Katthult. There is a winding brook here that flows into a shallow lake, a play barn, an earth cellar that you can crawl into and last but not least Emil’s own woodshed, complete with his collection of wooden figures. And as everyone knows who’s heard the stories about Emil, this is a place he often visits. In Katthult you can see, among other things, ‘När Emil körde huvudet i soppskålen’ (When Emil got his head stuck in the soup tureen), which is performed from the start of the season. Between the performances, you can play in Emils house. 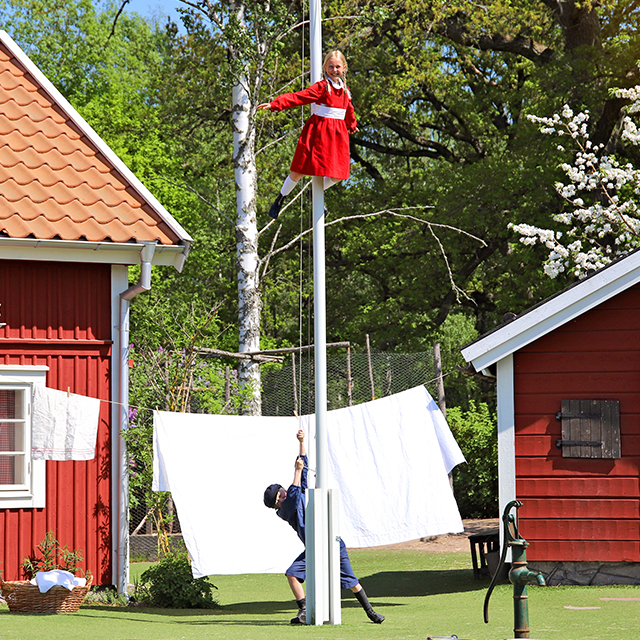 ‘S’not something you plan, mischief, it just happens. And knowing it’s mischief, well you don’t until it’s happened.’