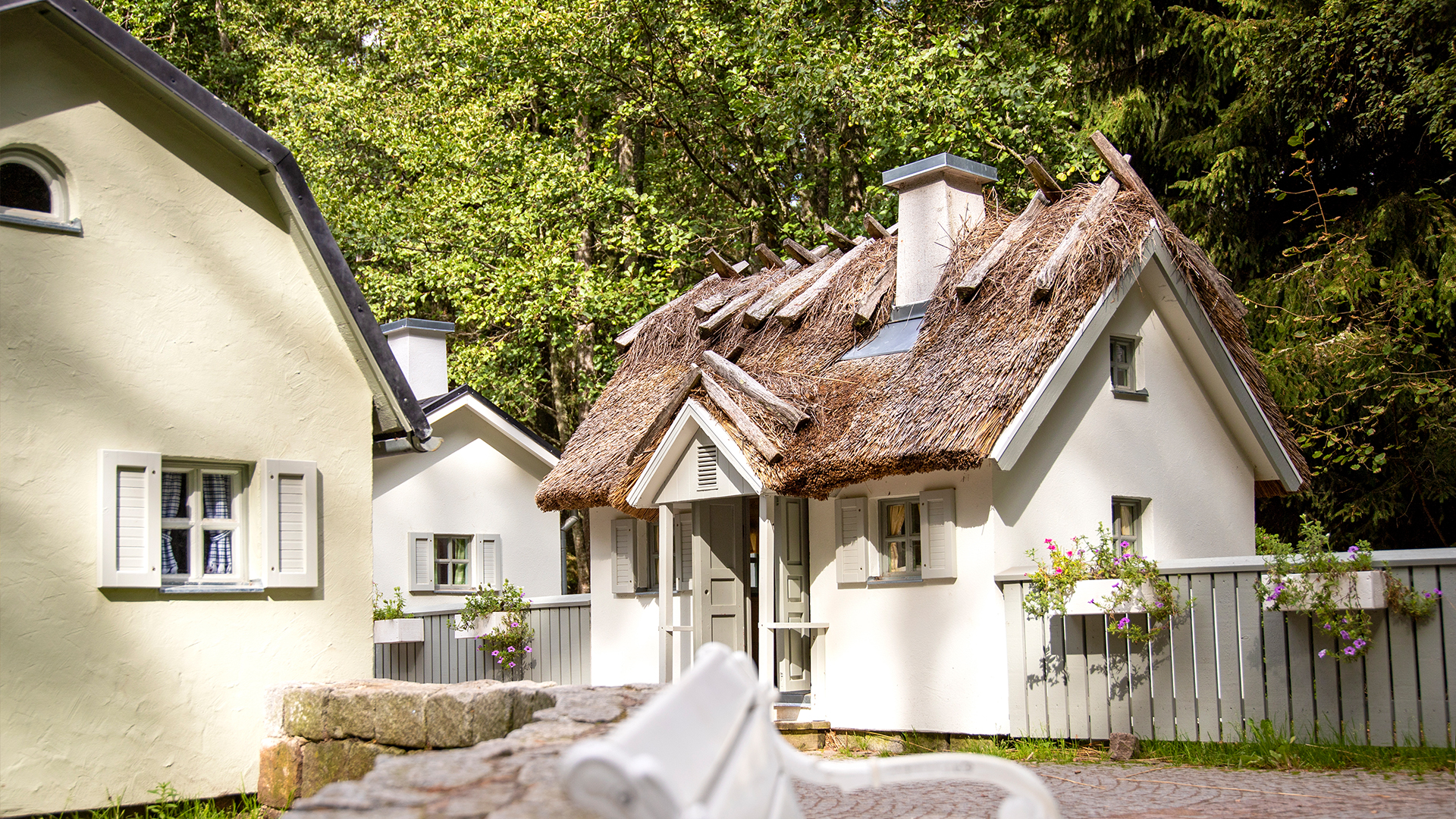 Well, it was really Grandma’s house, of course, Brenda was left here with her grandmother in a basket when she was three months old because no one else wanted to take care of her. They live in the cutest little house you can imagine, by a slightly hilly cobbled street in the poorest part of the town. It was Grandma who decided that Brenda should be called Brenda Brave. She could see straight away that Brenda would be a brave little girl, so she might as well be called Brenda Brave from the start.

You must have heard how clever Brenda was that time before Christmas when Grandma broke her leg and Brenda managed to sell all the peppermint rock by herself that grandma had made.

Read more about Brenda and Grandma in the book: Brenda Brave helps Grandmother (1958)