Astrid Lindgrens Värld is closed for the year | Read more 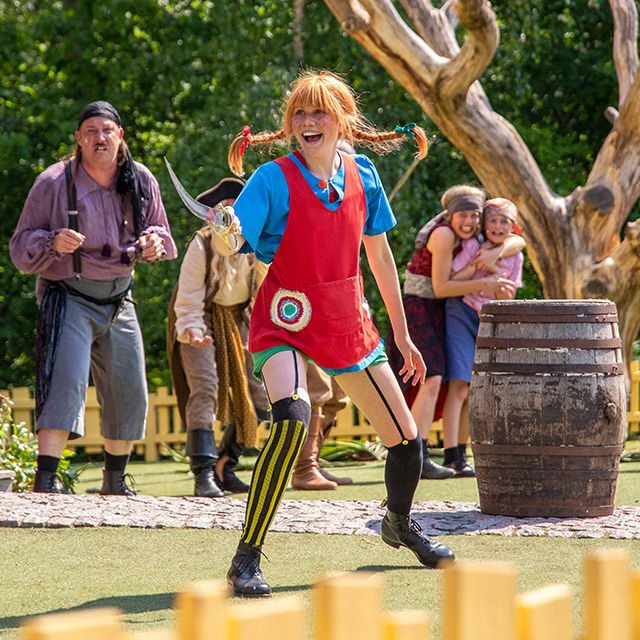